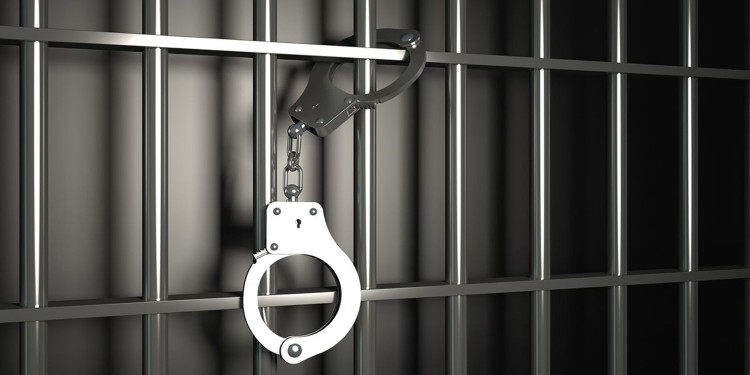 In news– Recently, the Union Home Minister has said  that after introducing a model prison manual in 2016, the Union government will now bring a Model Prisons Act by amending the British-era law in the next six months.

It is consists of 32 chapters which aims at bringing in basic uniformity in laws, rules and regulations governing the administration of prisons and the management of prisoners all over the country.

The key revisions in the new Manual include the following –