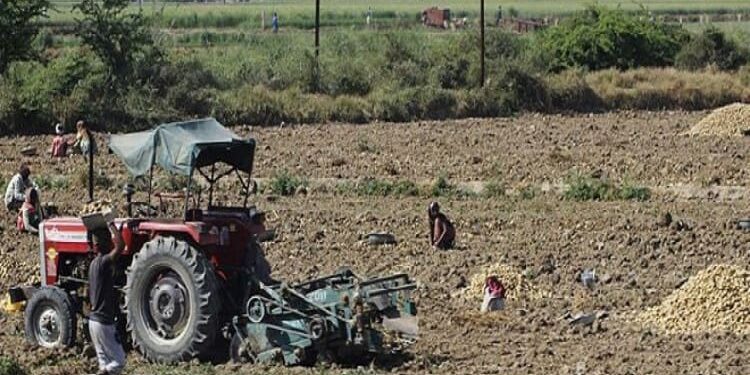 The model Act seeks to permit and facilitate leasing of agricultural land to improve access to land by the landless and marginal farmers. It also provides for recognition of farmers cultivating on leased land to enable them to access loans through institutional credit.

Key Provisions of the Model Act

. the location and area of leased out land

. the duration of lease

. the lease amount and the due date by which it has to be paid

. terms and conditions for the renewal or extension of lease

. facilitating return of the leased out agricultural land to the owner on expiry of the lease period.

. failure of cultivator to pay the lease amount after a grace period of three months

. use of land for purposes other than those specified in the agreement

. subleasing of land or damage caused to it by the cultivator.

If the dispute cannot be settled by third party mediation, either the landowner or the cultivator can file a petition before the tahsildar, or an equal rank revenue officer. He will have to adjudicate within four weeks.

In such cases, an appeal can also be made to the collector or district magistrate.

The Act legalises land leasing to promote agricultural efficiency, equity and power reduction. This will also help in much needed productivity improvement in agriculture as well as occupational mobility of the people and rapid rural change.