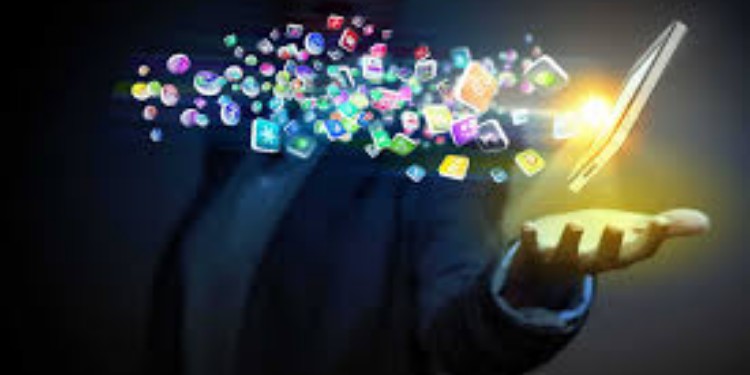 The genesis of the term

In 1837, concept originated by Rowland Hill with his postal reforms, which included uniform rates across United Kingdom and prepayment by sender via postage stamps. Universal Service is a key objective of the Universal Postal Union.

Enabling rural Indians to achieve their fullest potential and participate productively in the development of the nation by virtue of being effectively connected through a reliable and ubiquitous telecommunications network, access to which is within their reach and within their means.