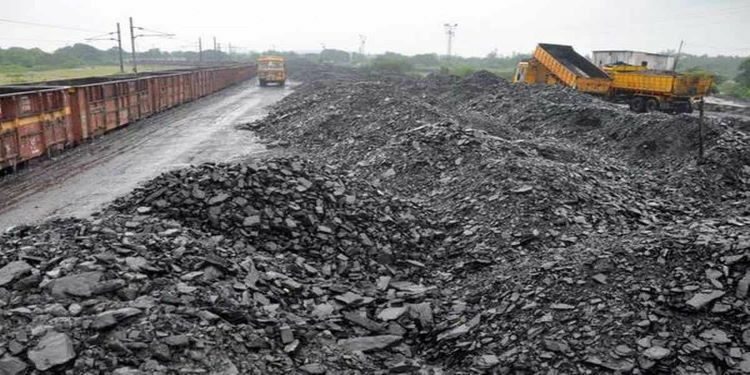 In news : Minister of Coal & Mines has introduced  the Mines and Minerals (Development and Regulation) Amendment Bill, 2021 in Lok Sabha recently

Allowing miners to sell 50% of their production  allows miners to maximise output from captive mines as they would be able to sell output in excess of their own requirements.

Industry players may welcome the move of  conducting auctions by the centre as it would likely lead to greater transparency in the auction process as there is a perception that state governments may in some cases prefer some bidders, and try to delay or cancel mining rights if their preferred bidders do not win mining rights.