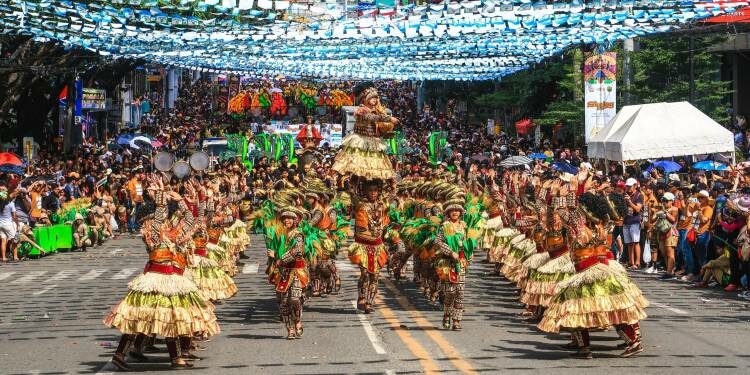 Evolution of its name:

As per the India state of Forest Report-2019, the state has maximum forest cover in terms of forest cover as percentage of total geographical area, the top five States are Mizoram (85.41%)

Dance: Mizoram has many traditional dances, such as: