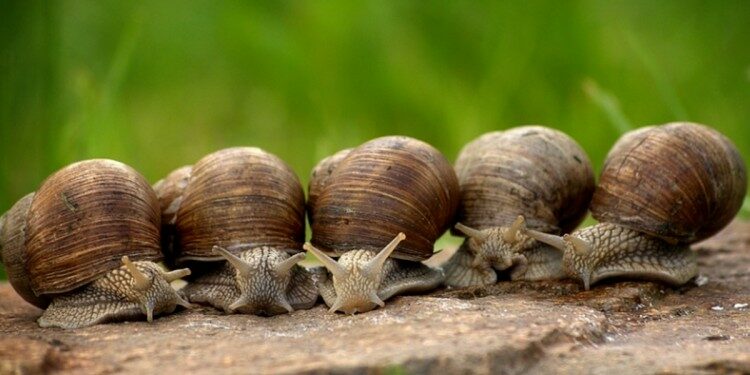 In news– A team of researchers from Ashoka Trust for Research in Ecology and the Environment (ATREE), Bangalore, have discovered a new type of Apple snail.