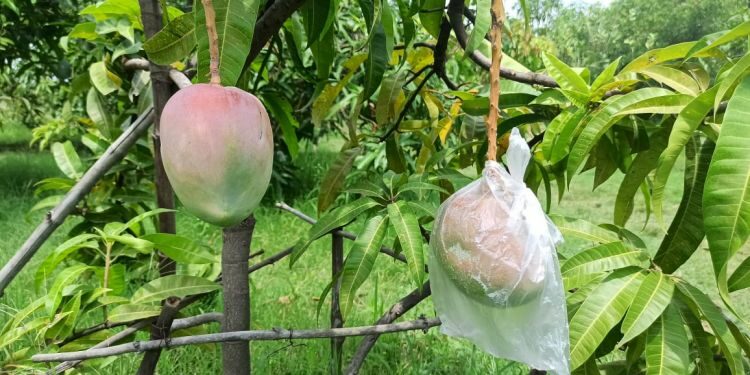 A couple in Madhya Pradesh is now making news as they are growing the world’s costliest mango in their orchard in Jabalpur.

Varieties of Mangoes in India