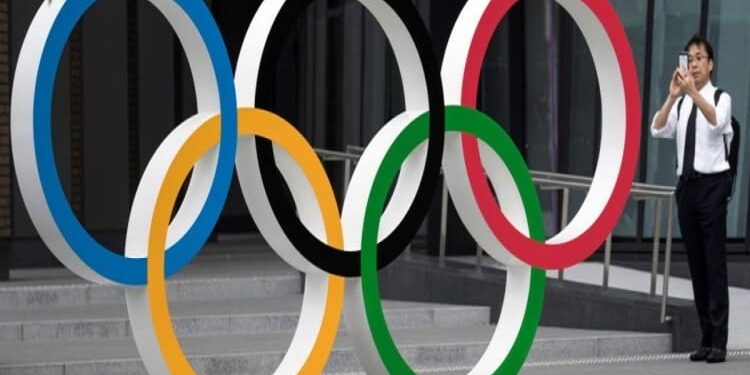 The Mission Olympic Cell (MOC) is a dedicated body created to assist the athletes who are selected under the Target Olympic Podium (TOP) scheme. The MOC is under the chairmanship of the Director General, Sports Authority (DG, SAI).

. Customized training under reputed coaches at institutes having world-class facilities.

. Any other support specific to the sport discipline.

. Out-of-pocket allowance of INR 50,000 a month to the athletes as an incentive