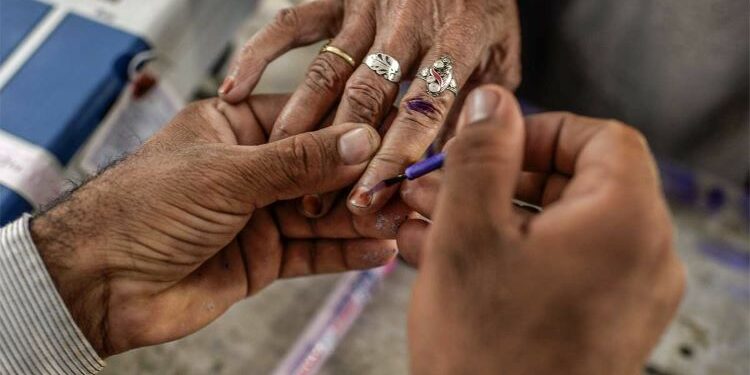 In News: Mission Indradhanush 3.0 To Focus On Children, Women Who Missed Vaccine During Covid.

To further intensify the immunization programme, the government launched the Intensified Mission Indradhanush (IMI) on October 8, 2017.