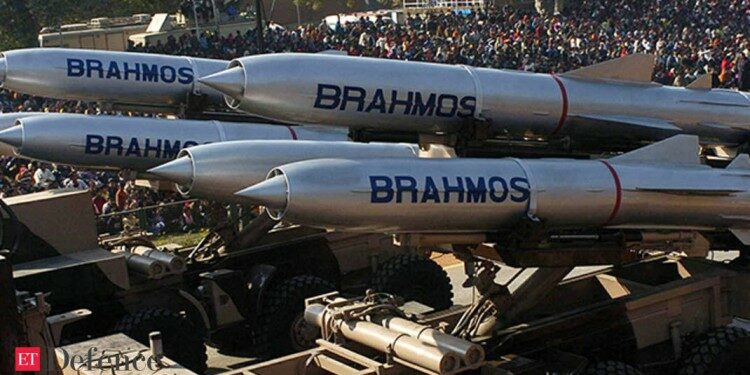 Make PDF
In news– Recently, at a seminar organised by the DRDO, the Defence Minister encouraged scientists to work towards developing hypersonic missile technology after China’s tests of a hypersonic glide vehicle (HGV).

The history of missile technology in India-

Kinds of missiles in India-

The two most important are Agni and Prithvi, both being used by the Strategic Forces Command: