Minsk agreements on the Ukraine conflict 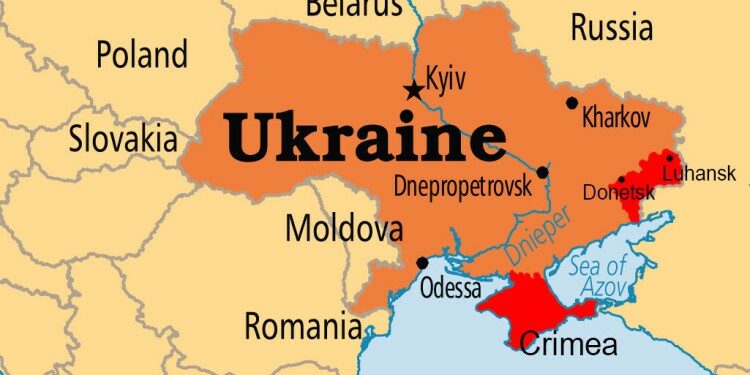 Make PDF
In news– Recently, the USA has warned Russia not to invade Ukraine and urged both countries to return to a set of agreements (MINSK) designed to end a separatist war by Russian-speakers in eastern Ukraine.

The Minsk Protocol was an agreement aimed at ending the conflict in Ukraine’s Donbas area. Following are the two sets of agreements that were signed in Minsk in 2014 and 2015: 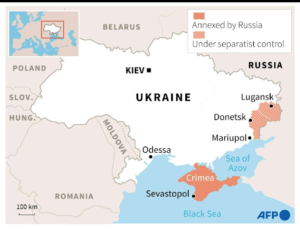