Ministry of Shipping to be renamed 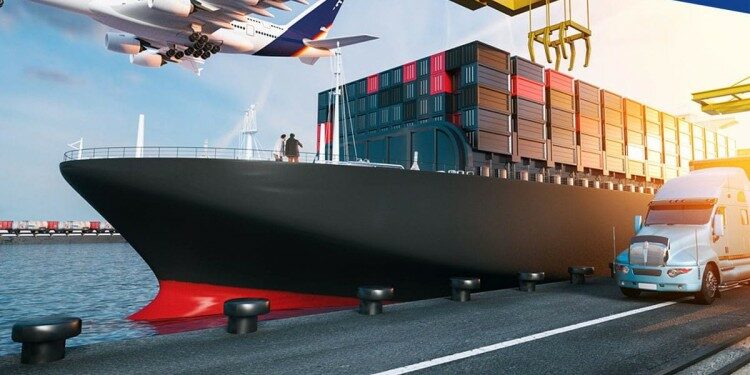 Prime Minister has that the Shipping Ministry will be renamed to Ministry of Ports, Shipping and Waterways

About Ministry of Shipping

It is the apex body for formulation and administration of the rules and regulations and laws relating to ports, shipping and waterways in the country

The Ministry of Ports, Shipping and Waterways encompasses the shipping and port sectors which include shipbuilding and repair, major ports, national waterways and inland water transport

Subordinate/Attached offices under the Ministry

Public Sector Undertakings under the Ministry

Timeline of the Ministry

After the independence of India in 1947, various governments have reorganized and renamed the department.