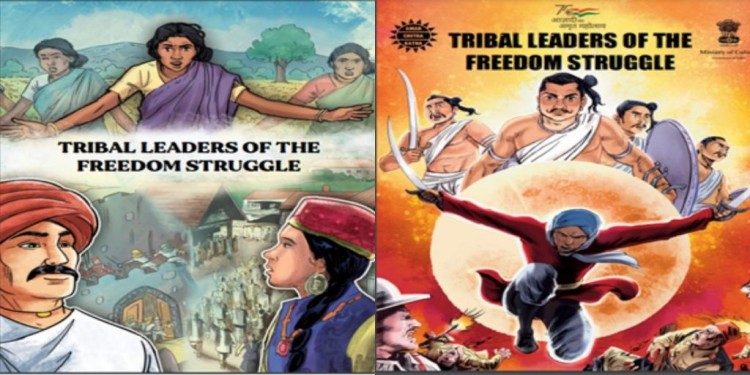 In news– The Ministry of Culture has released the third Comic book on stories of 20 Tribal Freedom Fighters on 2nd August at Tiranga Utsav celebration in New Delhi.

About the Comic Book-

Third Comic book covers the tribal freedom fighters, who were unsung heroes of freedom struggle,  and whose stories have been included are as follows: