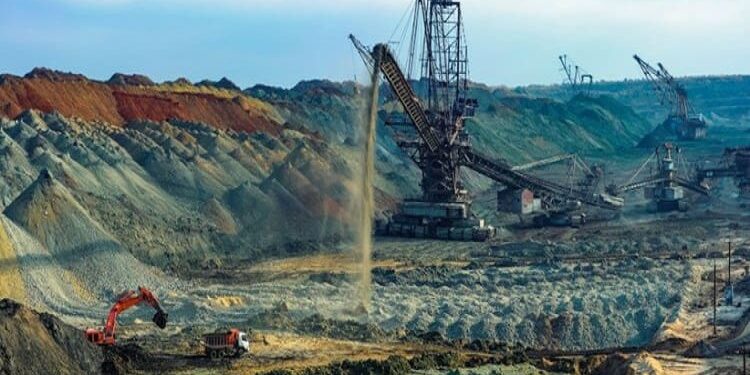 In line with gradual opening of commercial mining of minerals, the policy of revamping procedural issues with respect to economic efficiency, resource utilisation and overall ease of doing business in the mining industry is the need of the hour.

In news: The government wants to overhaul the working of private mine developers and operators (MDOs) ahead of the first coal mining auctions with private company participation.
Placing it in syllabus: Mining

Hence clearing the legal inconsistencies and creating a framework that insists on ethical practices and improves safety, while employing the best talent and technology is needed.

Commercial mining allows the private sector to mine coal commercially without placing any end-use restrictions. The private firms have the option of either gasification of the coal or exporting it.

They can also use it in their own end-use plants or sell them in the markets. The complete freedom to decide on sale, pricing, and captive utilisation is expected to attract many private sector firms as well as global companies to participate in the auction process. These steps help in generating employment, increase investment and reduce India’s import bill.

In May, 2020 along with opening up commercial coal mining, promoting coal gasification and auctioning 50 new coal and 500 mineral blocks as part of the covid-19 reforms package, an investment of Rs 50,000 crore to create transportation infrastructure for evacuating 1 billion tonnes of coal from Coal India Ltd’s mines has been planned.

SHAKTI (Scheme for Harnessing and Allocating Koyala Transparently in India) is a policy designated by the Union Government for the allocation of coal among thermal power plants in a transparent and objective manner.

The salient features of the SHAKTI are as follows:

The DEEP portal is an e-bidding and e-reverse auction portal for procurement of short term supply of power by distribution companies.