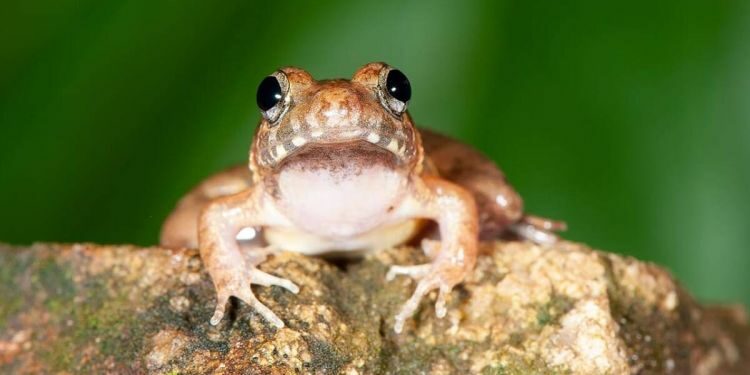 In news- A team of Delhi University (DU) researchers has discovered a new frog species and has named it after former DU Vice-Chancellor and plant geneticist Deepak Pental.

Minervarya sahyadris is a species of frog that is also endemic to Western Ghats of India. Its IUCN status is Endangered.