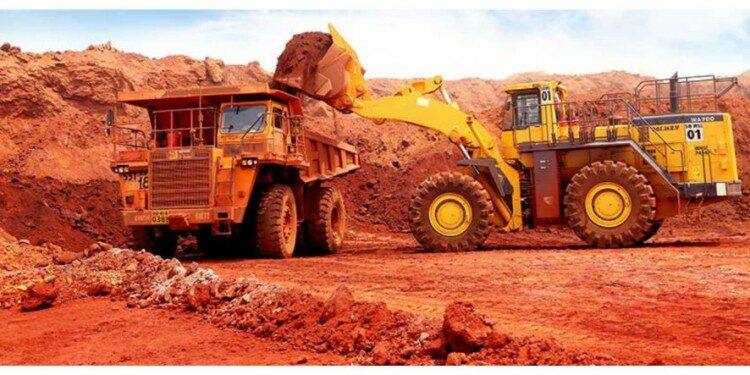 The Ministry of Mines invited comments on the following amendments proposed in the Mines and Minerals (Development and Regulation) Act, 1957 (MMDR Act).The MMDR Act regulates the overall mining sector in India.