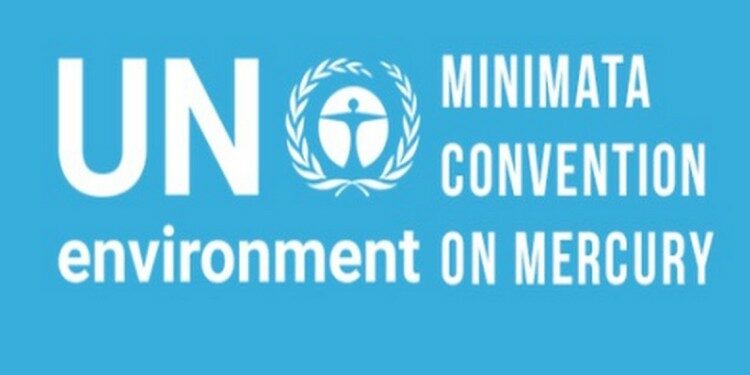 Make PDF
In news– Recently, the parties and various stakeholders discussed non-binding declarations in the second round of the fourth Meeting of the Conference of the Parties to the Minamata Convention on Mercury (COP-4.2) in Bali, Indonesia.

About the Minamata Convention on Mercury –