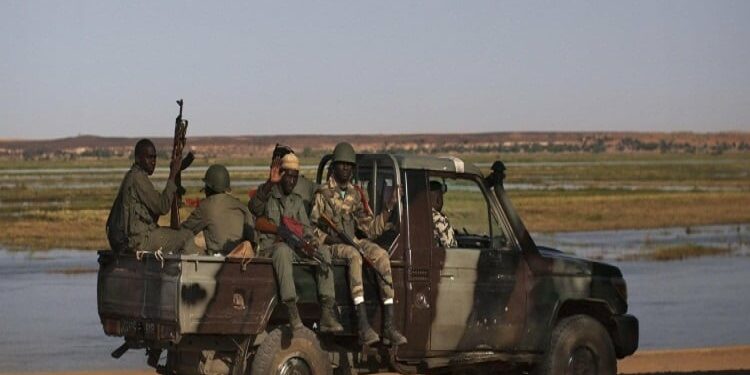 Mali awoke to a new chapter in its troubled history after rebel military leaders forced President Boubacar Keita from office, prompting its West African neighbours to threaten border closures and sanctions against the coup leaders. Mr. Keita, embattled by months of protests over economic stagnation, corruption and a brutal Islamist insurgency, said he had resigned to avoid bloodshed.

Jubilant crowds had cheered the rebels as they arrived in Bamako, where they detained Mr. Keita along with Prime Minister Boubou Cisse. UN Secretary General Antonio Guterres demanded the immediate and unconditional release of both men as diplomats in New York said the Security Council would hold emergency talks. The coup leaders appeared on television overnight to pledge a political transition and new elections within a reasonable time.

There were no reports of casualties during the military takeover but the coup leaders announced a curfew and border closures, in effect sealing off the country. French President Emmanuel Macron was among the first to condemn the mutiny, his office saying that he still supported mediation efforts by other West African states. Mali is the cornerstone of French-led efforts to roll back jihadists in the Sahel, and its neighbours are anxious to avoid the country sliding into chaos.

Colonel Wague of Mali airforce said all past agreements would be respected, including Mali’s support for anti-jihadist missions in the region. MINUSMA (the UN force in Mali), (France’s) Barkhane force, the G5 Sahel, Takuba (a European special-forces initiative) remain our partners, he said. The coup leaders also remain committed to the Algiers process, a 2015 peace agreement between the Malian government and armed groups in the north of the country, he said. Mali has several jihadi groups in its northern deserts and there are fears they could take advantage of the coup. They did so following the previous military takeover in 2012.

Further, the military government that seized power in Mali wants a military-led transitional body to rule the country for three years and has agreed to release deposed President Ibrahim Boubacar Keita. This transition will be directed by a body led by a soldier, who will also be head of state. The coup followed months of protests calling for Keita to resign as public discontent with the government grew about the country’s brutal rebellion and collapsing economy. While it met international condemnation, thousands of opposition supporters celebrated the president’s removal in the streets of Bamako. The 15-nation Economic Community of West African States (ECOWAS), weary of prolonged instability in Mali and the potential for similar power grabs in the region, has taken a hard line on the coup. It suspended Mali from its decision-making institutions, shut borders and halted financial flows with the country.