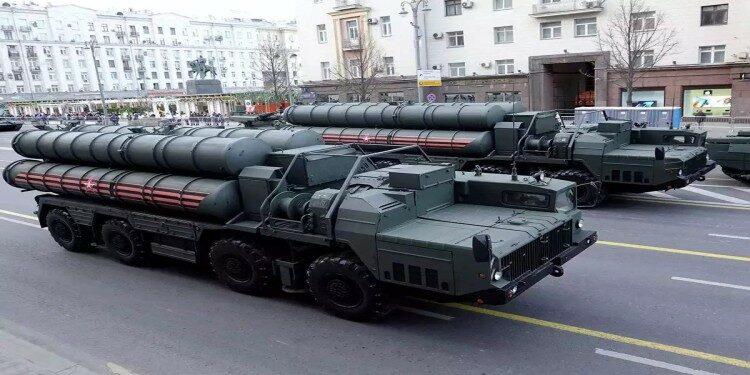 Key higlights of the report- 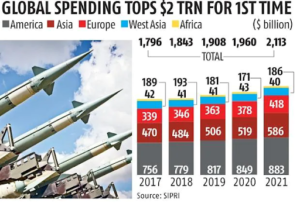