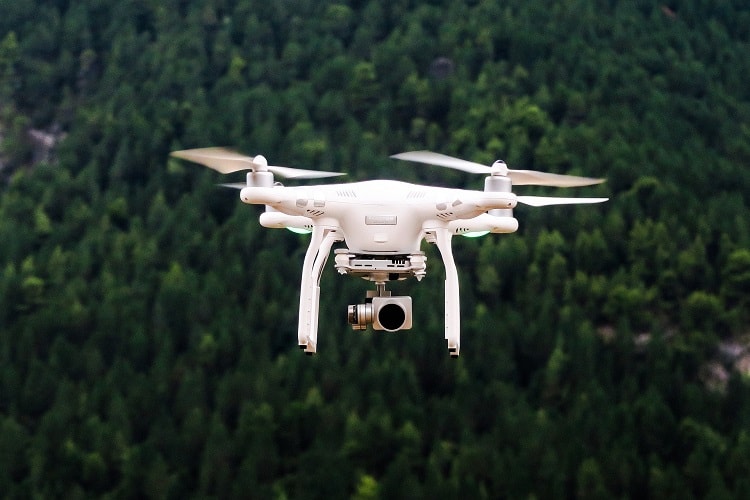 The planet is moving into a “second drone age” with uncontrolled proliferation and no standards governing the use of armed drones, a United Nations expert has warned the UN Human Rights Council.

The UN special rapporteur on extrajudicial, summary or arbitrary executions, in her report, has said that the global community needed to take stock of how armed drones have evolved, and examine the challenges they posed to compliance with international law. There are no robust standards governing drones’ development, proliferation, export, or capability for use of force. It lacks transparency, effective oversight and accountability.

The report made recommendations designed to regulate their use and enhance accountability. It said at least 102 countries had an active military drone inventory, while around 40 possess, or were procuring, armed drones. Since 2015, at least 11 countries allegedly have deployed armed drones, including for the purpose of use of force, such as targeted killings. It also proposed that the UN secretary-general should set up international inquiries or fact-finding missions to investigate targeted killings by drones. The report also called for the UN high commissioner for human rights to produce a yearly report tracking drone strikes and casualties for discussion by the Human Rights Council.

Armed drones, whether deployed by State or non-State actors, can nowadays strike deep into national territory, targeting individuals and public infrastructure. While some incidents such as the drone strike in January 2020 against Iran’s General Soleimani or that against Saudi Arabia’s oil facilities generate strong political reaction, the vast majority of targeted killings by drones are subjected to little public scrutiny at either national or international levels.

And yet, drone technologies and drone attacks generate fundamental challenges to international legal standards, the prohibition against arbitrary killings and the lawful limitations on permissible use of force, and the very institutions established to safeguard peace and security.