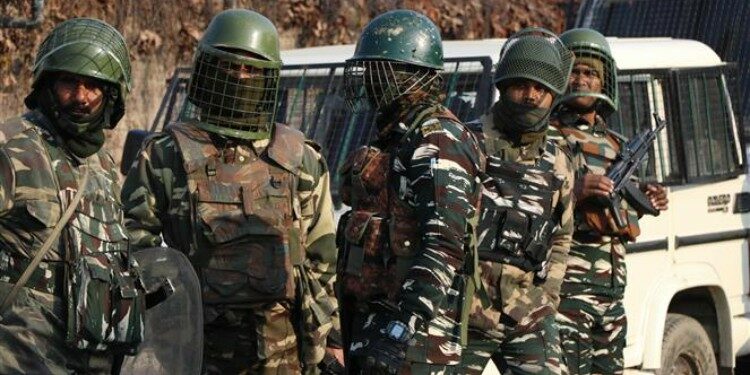 The Ministry of Home Affairs (MHA) informed the parliament that in 1,118 militant-related incidents, a total of 269 security forces personnel have been killed in J&K in the last three years. In this context it is prudent to know the history and the circumstances behind the rise of militancy in Jammu and Kashmir.

Placing it in syllabus: Security

Political changes after the demise of Sheikh Abdulla

Reasons for the rise:

Islamisation of Kashmir in 1980s

The government wants to use development as tool against the militancy in Kashmir for that it launched several initiatives:

Surrender and Rehabilitation of Militants: