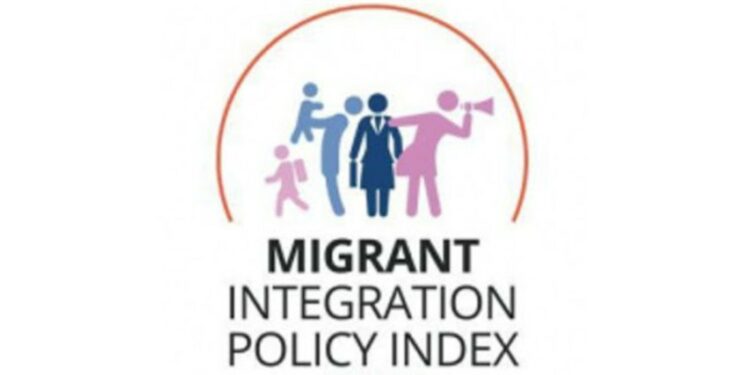 In news : As per fifth edition of  Migrant Integration Policy Index (MIPEX), India ranked the lowest among 52 countries assessed for key indices of migrant inclusivity in 2020

Top Ten countries (average score: 75/100). Countries in this group represent the top ten out of the 52 MIPEX countries. They adopt a comprehensive approach to integration, which fully guarantees equal rights, opportunities and security for immigrants and citizens. Policies in these countries generally encourage the public to see immigrants as their equals, neighbours and potential citizens. 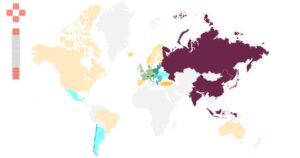 What does the index say about India?

Following are the key findings and suggestion of the MIPEX; 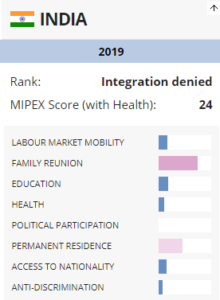 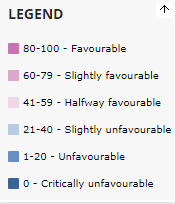