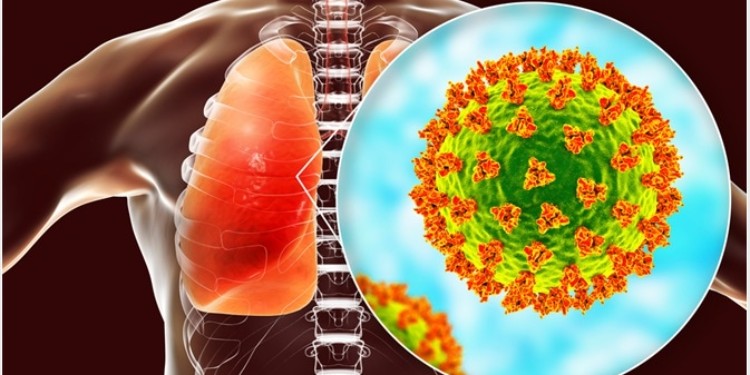 In news- According to WHO, Saudi Arabia reported 11 cases of MERS-CoV from January till July this year in Riyadh, Hafar Albatin and Taif.