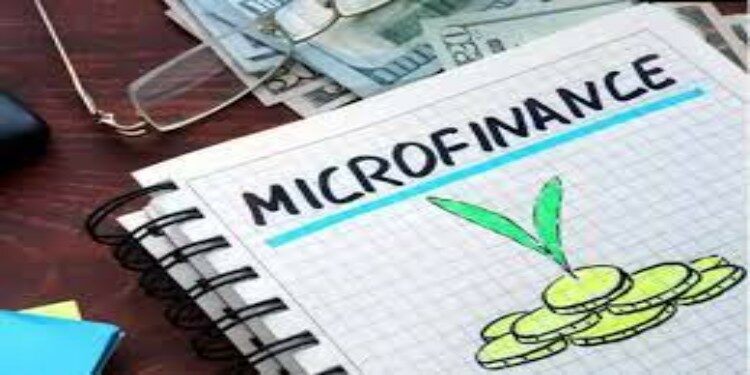 In news– The Reserve Bank of India (RBI) has removed caps on the pricing of small loans given by non-banking financial company-microfinance institutions (NBFC-MFIs), bringing them to the same level as other such lenders, including banks recently.

What are the directions issued by RBI?

What are microfinance institutions?