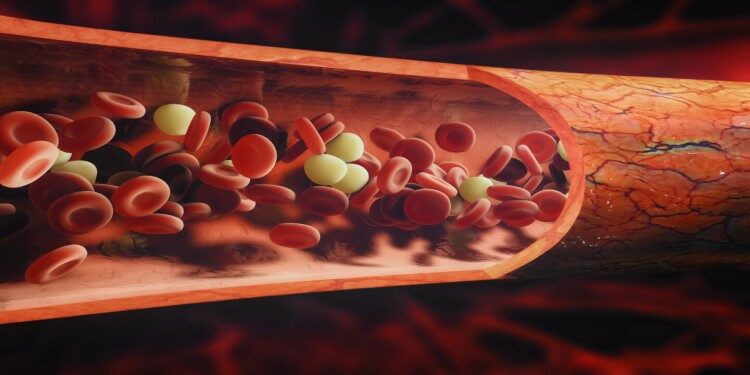 In news–Recently, researchers have shown that it is possible to use light as a fuel to move microbots in real-body conditions with intelligent drug-delivery that is selectively sensitive to cancer cells.

Key highlights of the research- 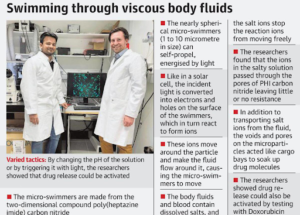