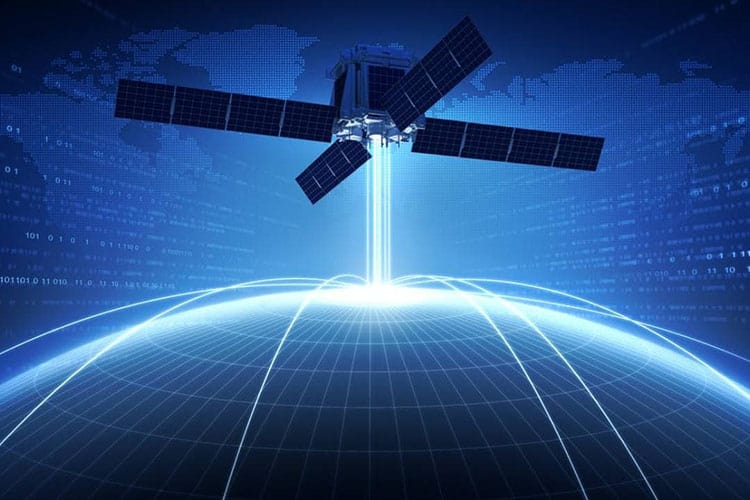 Named after the ancient Chinese philosopher also known as Mozi, Micius is the world’s first quantum communications satellite and has, for several years, been at the forefront of quantum encryption. The project tests a technology that could one day offer digital communication that is hack-proof.

Launched in 2016, Micius has already produced a number of breakthroughs. The satellite serves as the source of pairs of entangled photons, twinned light particles whose properties remain intertwined no matter how far apart they are. If you manipulate one of the photons, the other will be similarly affected at the very same moment.

This special kind of laser has several curious properties, one of which is known as “the observer effect” – its quantum state cannot be observed without changing it. So, if the satellite were to encode an encryption key in that quantum state, any interception would be obvious. It would also change the key, making it useless.

It is this property that lies in the heart of the most secure forms of quantum cryptography, the entanglement-based quantum key distribution. If you use one of the entangled particles to create a key for encoding messages, only the person with the other particle can decode them. Micius has previously produced entangled photons and delivered them to two ground stations (observatories) 1,200 kilometres apart via special telescopes. Scientists showed the photons reach Earth as entangled as they were in orbit.

Then, in 2017, Micius was used to distribute quantum cryptographic keys to ground stations near Vienna and Beijing, enabling a secure virtual meeting between the Austrian and Chinese science academies — 7,400 km apart. None of the communication went through Micius. It only produced and distributed the encryption keys. But both ground stations had to talk to and trust Micius as part of their communication systems and use it as a relay before establishing a link with each other.

Secure long-distance links such as this one will be the foundation of the quantum internet, the future global network with added security powered by laws of quantum mechanics, unmatched by classical cryptographic methods.