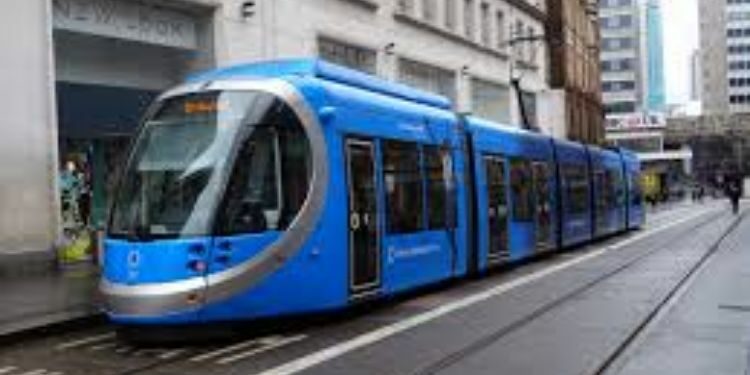 Different types of metro rail on which work is being carried out:

Water metro would be an out of the box thinking. It is for the cities where there are large water bodies. It would provide last mile connectivity to the people near the islands.