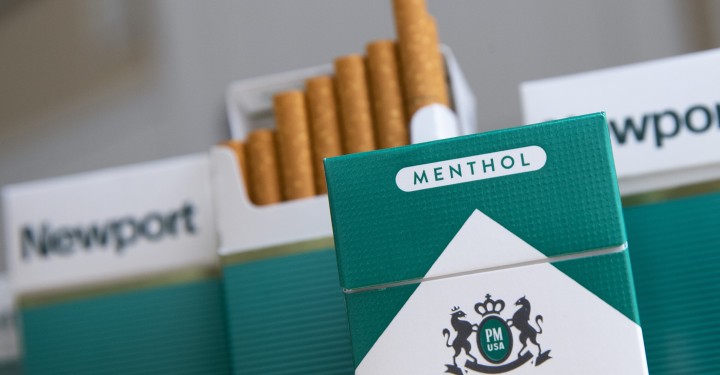 Make PDF
In news- Recently the US Food and Drug Administration has proposed rules for banning menthol cigarettes and all flavoured cigars.

What are menthol cigarettes?

Ban in other countries-