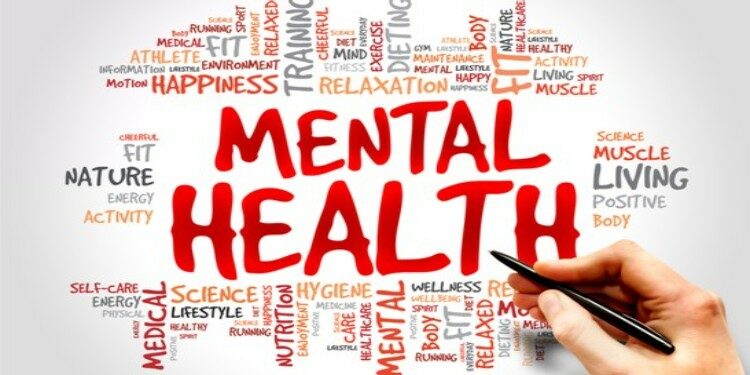 Mental illness is an amalgamation of biological, social, psychological, hereditary, and environmental stressors.Though Mental Health Act 2017 has granted patients the legal right to live with dignity without discrimination, coercion and harassment, the endeavour in this segment is too scattered and lacks focus and coordination.To address the mental health issue promotion of awareness through campaigns, utilising celebrities and social influencers, mobilising the support of NGOs, deeper engagement of local communities and local governments are some of the measures which could improve outcomes

Placing it in the Syllabus: Social Justice

According to the World Health Organisation (WHO), mental health is a state of well-being in which the individual realises his or her own abilities, can cope with the normal stresses of life, can work productively and fruitfully, and is able to make a contribution to his or her community.

Facts related to the matter

Steps Taken by the Government