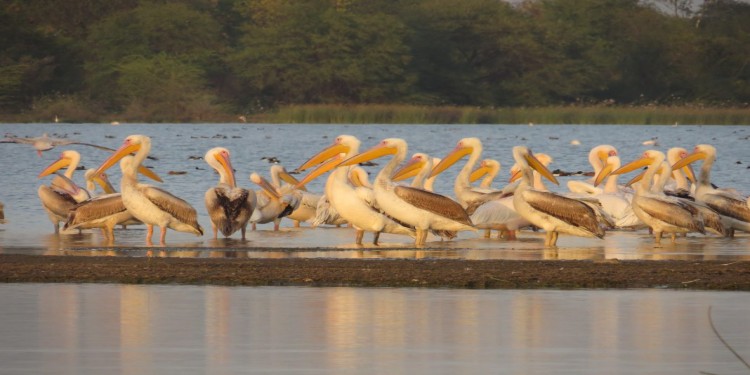 In news– Recognised as the “bird village” following community-driven conservation efforts, Menar in Udaipur district in Rajasthan is set to be notified as the state’s new wetland.