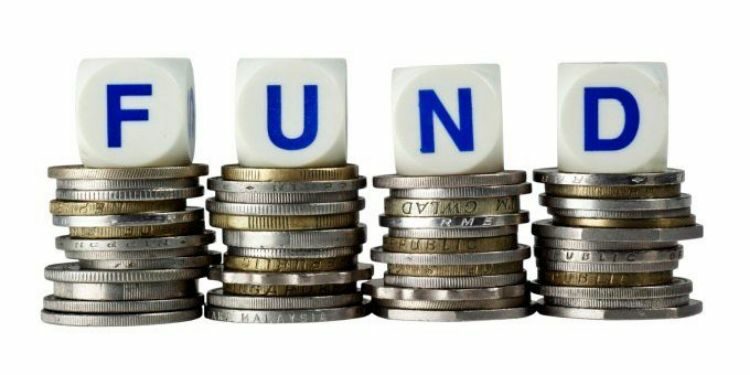 Recently, during the meeting of the standing committee  on MPLAD funds of Rajya Sabha headed by Deputy Chairman, members of all parties unanimously asked the government to release funds for the projects sanctioned in 2018 and 2019

About the MPLADS scheme

What kinds of works are eligible under it?

Role of District authority and MPs

Lab on wheels of Delhi