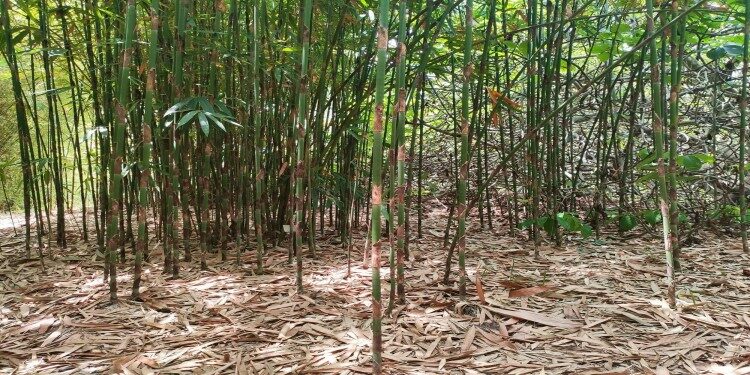 In news– Recently, a study has shed interesting light on flowering in Melocanna baccifera.