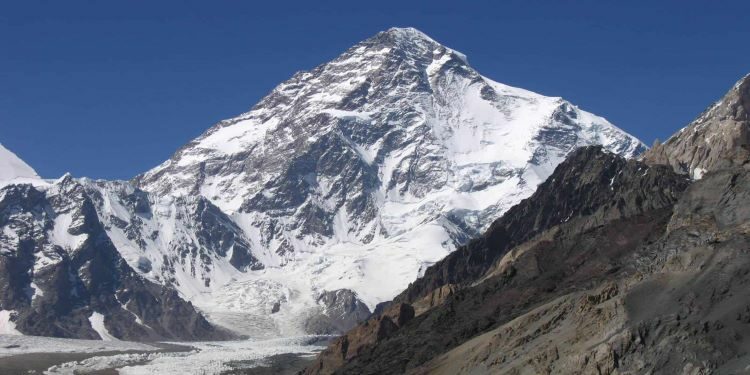 In news : Recently, a group of Nepali mountaineers became the first climbers to scale the K2 peak in winter

Why is it significant?