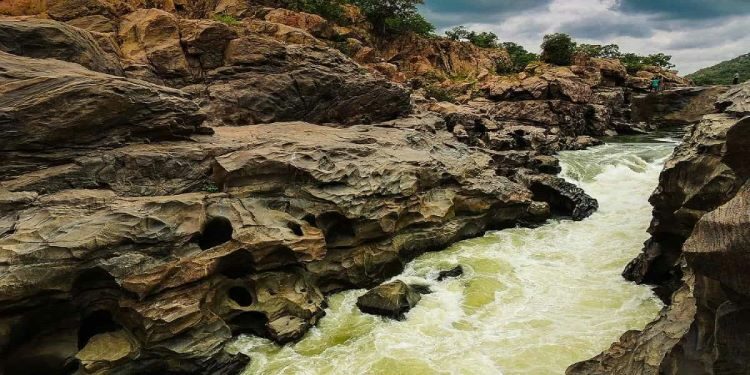 In news : The Mekedatu Project comes to light as the Government of Karnataka brought pressure on the central government to approve the construction of the Mekedatu balancing reservoir that has been proposed to store water for drinking purposes. 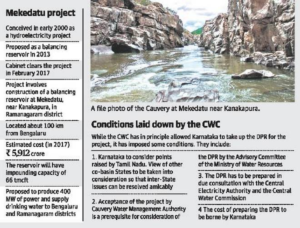