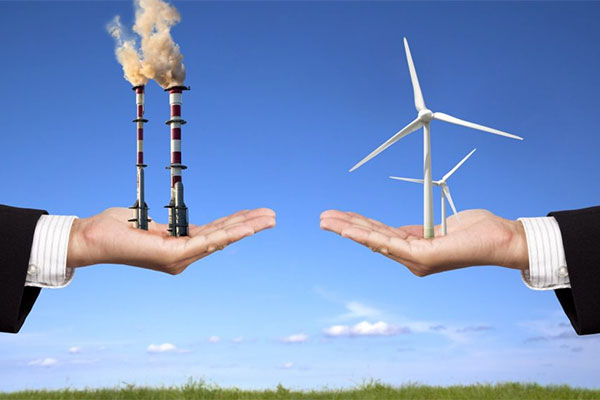 Tribal council in Meghalaya have reiterated to revisit its instrument of accession and provisions under 6th schedule. It can be an opportunity to make tribal administration more decentralised and catering better to the Tribal needs. But at the same time it can sow the seed of separatism and result in coflicts. It has to be carefully balanced and efforts must be made to build trust by upholding the spirit of democratic decentralisation.

In News:A tribal council in Meghalaya has called for a meeting of traditional heads to revisit the Instrument of Accession (IoA) that made the Khasi domain a part of the Indian Union more than seven decades ago.

Instrument of Accession and Meghalaya

Nagaland was granted special status under Article 371A, which was an idea the Federation of Khasi States had proposed.