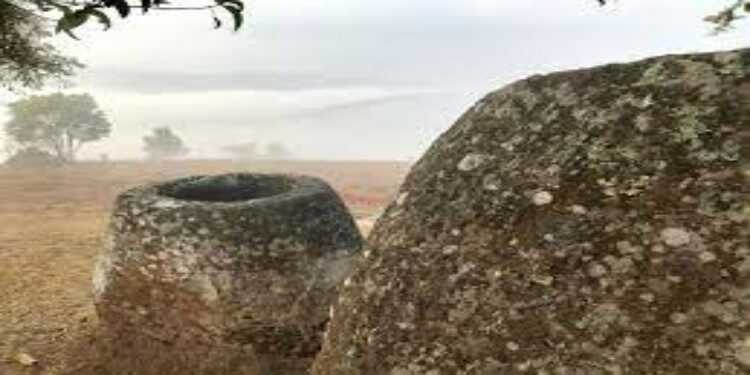 In news– The discovery of a number of megalithic stone jars in Assam’s Dima Hasao district has brought to focus possible links between India’s Northeast and Southeast Asia, dating back to the second millennium BC.