The NITI Aayog has proposed to leverage the strategic location and natural features of the Little Andaman island by building a new greenfield coastal city. It will be developed as a free trade zone and will compete with Singapore and Hong Kong. This plan outlined in the ‘Sustainable Development of Little Andaman Island Vision Document’ by NITI Aayog for the fragile Little Andaman Island in the Andaman and Nicobar island group has raised alarm among conservationists.

The new greenfield coastal city would be built along three development anchors and zones: 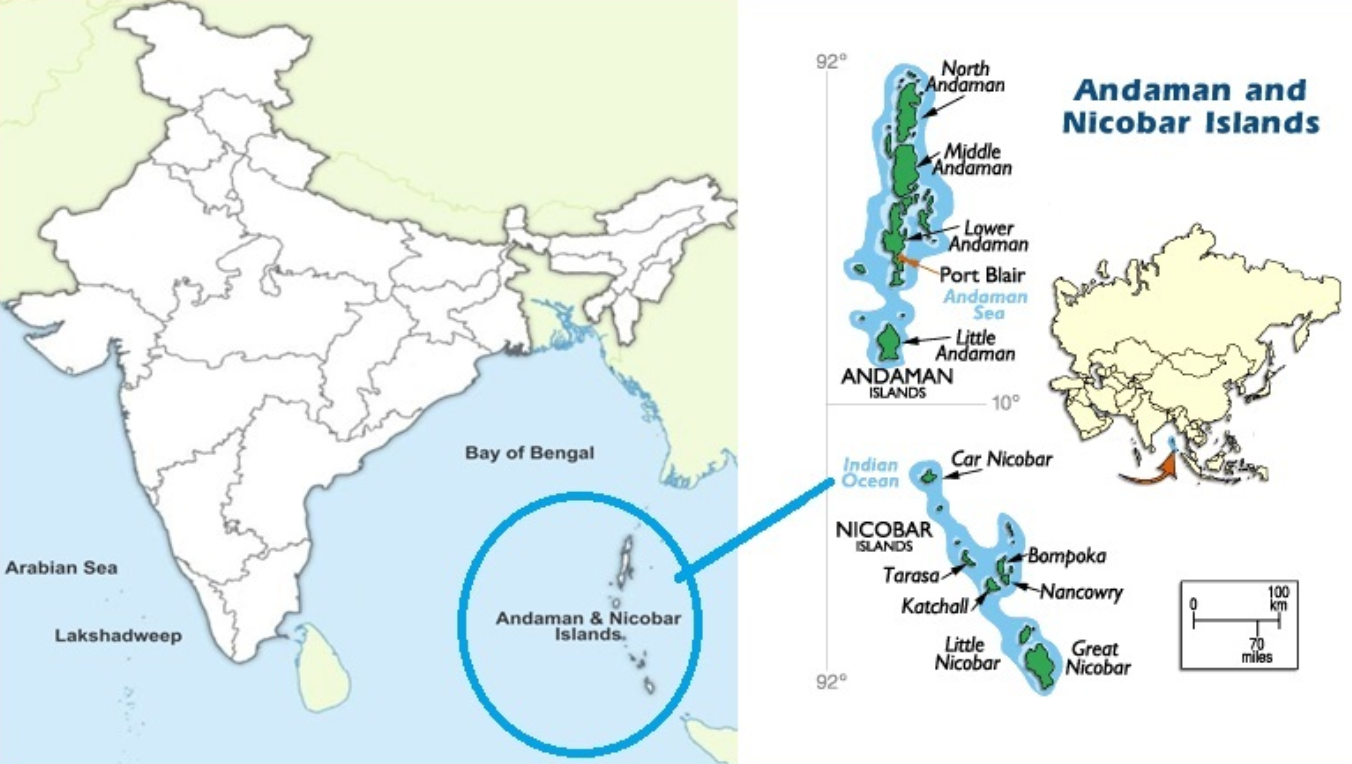 Importance of this project:

Concerns about the project:

Mould your thought: NITI Aayog’s megacity plan for Little Andaman highlights the strategic importance of  Andaman and Nicobar islands. Elaborate and highlight the concerns related to the project.Approach to the answer: