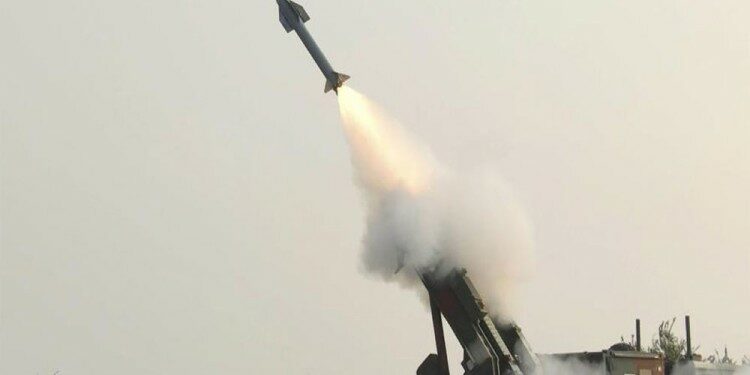 How does a surface-to-air missile (SAM) work?

It is a missile designed to be launched from the ground to destroy aircraft or other missiles. It is one type of anti-aircraft system 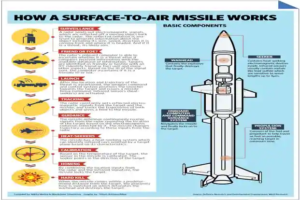 List of the surface to air missiles in India