Medicinal plants to be cultivated on 75000 hectares of land 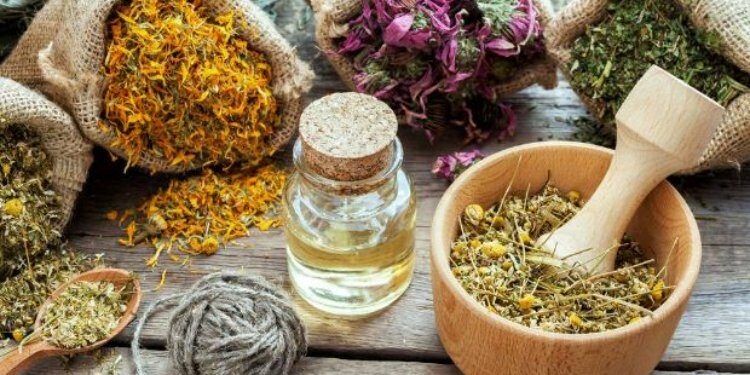 In news– Recently, the National Medicinal Plants Board (NMPB), Ministry of AYUSH has launched a national campaign to promote cultivation of medicinal plants in the country as part of the Azadi Ka Amrit Mahotsav.

About the cultivation campaign of medicinal plants-

Further programs being held under ‘Azadi Ka Amrit Mahotsav’ include