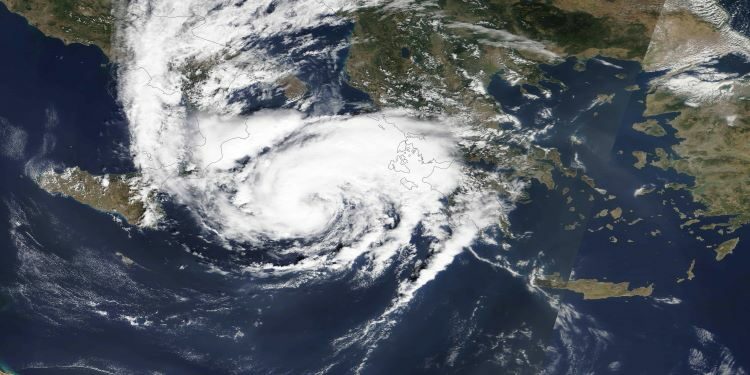 In news : According to experts, human-induced climate change may increase Medicanes

The area that typically experiences a medicane is central Mediterranean countries like Greece, Italy or Turkey, for example.

How  is midicane different from other systems?

On September 18, 2020, a medicane named Ianos made landfall along the coast of Greece and caused heavy rainfall and flooding on the islands of Zakynthos, Kefalonia and Ithaca. The wind speeds reached upto 100 kilometres per hour (km / hr).

What did the experts say?