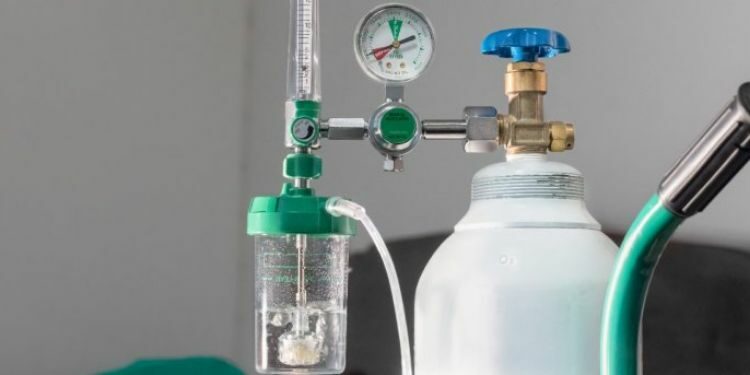 In News: Recently,The Government of India will import medical oxygen from abroad amid a massive flood of novel coronavirus disease (COVID-19) cases.

Compressed medical oxygen toxicity may manifest itself in the following ways