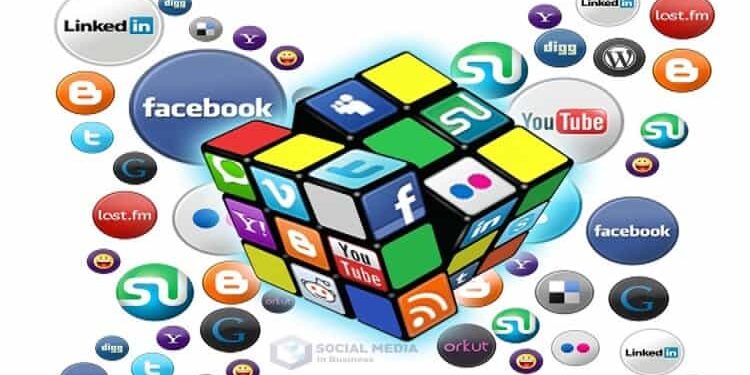 The media is known to play an effective role not only in informing the people but also in influencing their thinking and shaping their attitudes. Recent way of media behaving without any ethics in Sushant Singh suicide case is a cause of concern.

In news: Coverage of Sushanth Singh Rajput suicide
Placing it in syllabus: Role of Media in society

Necessity of ethics in media:

Media describes any channel of communication which can include anything from newspaper to digital data, and encompasses art, news, educational content and numerous other forms of information.

The modern democratic edifice has been constructed drawing on the above and the individual liberty of expression of thought as the supreme principle.

The press is an indispensable pillar of democracy. Parliamentary democracy can flourish only under the watchful eyes of the media. Media can make or unmake any individual, institution or any thought.

With so much power and strength, the media cannot lose sight of its privileges, duties and obligations. However to enjoy these privileges, it is mandated to follow certain ethics in collecting and disseminating the information, fairness in reporting.

In the context of the press, “Ethics” may be described as a set of moral principles or values, which guide the conduct of journalism. The ethics are essentially the self-restraint to be practised by the journalists voluntarily, to preserve and promote the trust of the people and to maintain their own credibility.

The media all over the world has voluntarily accepted that code of ethics should cover at least the following areas of conduct.

The code of ethics is a statement of broad moral principles which will aid and guide the journalists, and which will help them in the process of self-appraisal and self-regulation. Several codes have been formulated from time to time, to guide journalists in their work.

Rajya Sabha, in 1976, adopted a code of ethics for journalists and newspapers, in pursuance of its social and moral responsibility which includes:

In 1991, at the Stockholm Symposium, an International Code of Ethics was drafted and adopted. It applies to everyone working for the press and other media.

Self-regulation in the broadcast media is the best way forward in achieving a balance between the media’s duty to empower the participatory role of the people in governance and the reasonable restrictions that prevent the abuse of its immense strength. If it failed to exercise self-restraint and regulate its own conduct, then that would provide a justifiable reason for intervention from outside. Therefore, self-regulating is the best way so that there is no justification for any outside intervention to regulate.

The existing bodies for regulation of media such as the Press Council of India (PCI) which is a statutory body and the News Broadcasting Standards Authority, a self-regulatory organization, issue standards which are more in the nature of guidelines.

One of the best examples is the compliance of the media with the code of ethics framed by the National Broadcasters Association in the wake of the Mumbai terror attacks and the advisories issued from time to time.

Recently, the Chairman of the Press Council of India, former Justice of the Supreme Court, Mr. M. Katju, has argued that television and radio need to be brought within the scope of the PCI or a similar regulatory body.

However, PCI has limited powers of enforcing the guidelines issued. It cannot penalize newspapers, news agencies, editors and journalists for violation of the guidelines.