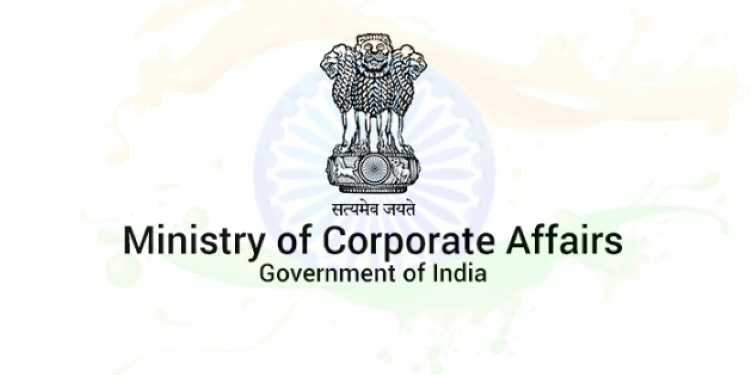 In News: MCA 21 is an ambitious e-Governance project of the Ministry of Corporate Affairs, Government of India .