In news– The ground is shaking and swelling at Mauna Loa, the largest active volcano in the world, indicating that it could erupt. 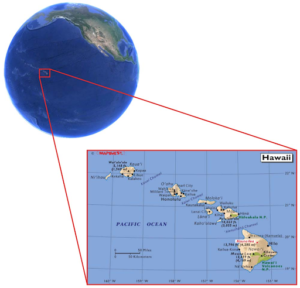