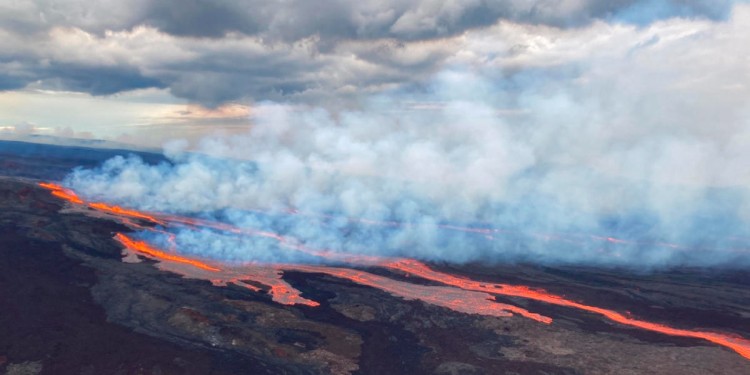 Make PDF
In news–  For the first time in 38 years, the largest active volcano in the world, Mauna Loa, whose name means “Long Mountain,” in Hawaii, has erupted recently.

Mauna Loa is the largest and accounts for nearly half of the island’s land area. 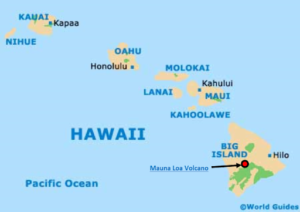