Maternity benefits for the second child 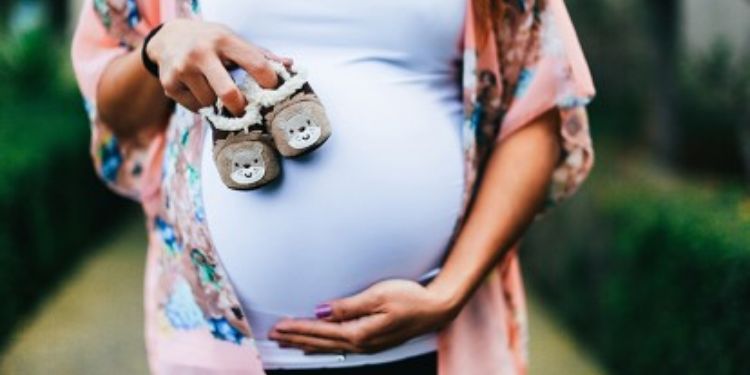 It is a Maternity Benefit Programme that is implemented in all the districts of the country in accordance with the provision of the National Food Security Act, 2013.