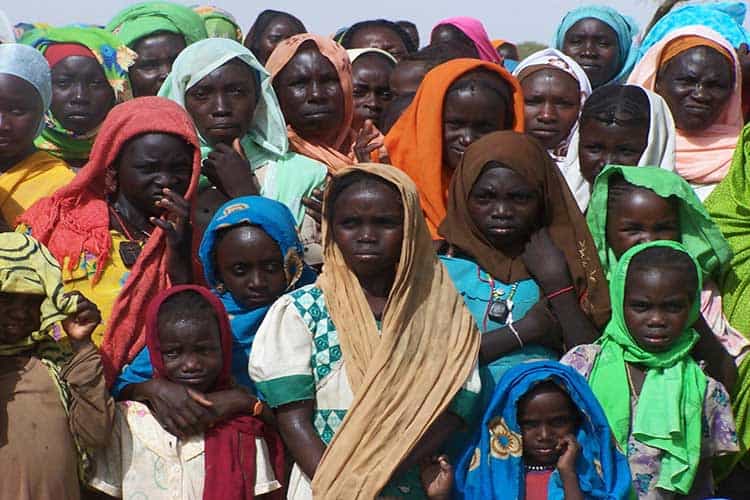 More than 60 people have been killed and another 60 wounded in fresh violence in the West Darfur region of Sudan, according to UN officials. The attackers targeted members of the local Masalit community, looting and burning houses and part of the local market.

The Sudanese regime under President Omar al-Bashir and affiliated militias have been deemed responsible for the targeted violence against the Masalit and other ethnic groups. The violence has been described as “ethnic cleansing” by human rights groups, “crimes against humanity” by Amnesty International and the United Nations and “genocide” by the US government. The political roots of the conflict in Darfur lie in the marginalization of Darfur by the government of Sudan, reportedly enforced by successive governments in Khartoum. The central dynamic in the conflict is the Khartoum elite’s refusal to relinquish power and to share the proceeds of the nation’s wealth with the regions.

In addition, sources indicate that, historically, conflicts between nomadic Arab groups and African farming communities in Darfur periodically broke out over water sources and grazing rights when nomads entered areas settled by farmers. The Sudanese government’s overt support of nomad groups against indigenous Africans was one of several factors contributing to the breakout of war. The territory of Dar Masalit, traditionally settled and governed by the Masalit and other aboriginal African groups, was re-drawn by the government in 1995 and divided into 13 new emirates, 6 of which were granted to nomad tribes. The government annulled African groups’ customary land ownership rights and encouraged Arabs from Darfur and other countries to settle on Masalit, Zaghawa and Fur land.

In 2003, members of the Masalit, Zaghawa and Fur ethnic groups formed rebel groups and took up arms against the government, citing the marginalization of Darfur by the government and the lack of protection for indigenous populations against nomads as motivations. The government of Sudan and its allied militias began what is widely characterized as a campaign of terror against civilians in an effort to crush the rebellion and to punish the core constituencies of the rebels. The Janjaweed, an Arab militia, has been used to target members of African ethnic groups. Members of the Janjaweed militias have been manipulated and politicised around self-centered and racist ideas of Arab supremacy. They are known to employ scorched-earth tactics, which involves making villages uninhabitable by destroying vegetation, seizing livestock, burning buildings to the ground, and contaminating drinking water with human and animal carcasses.