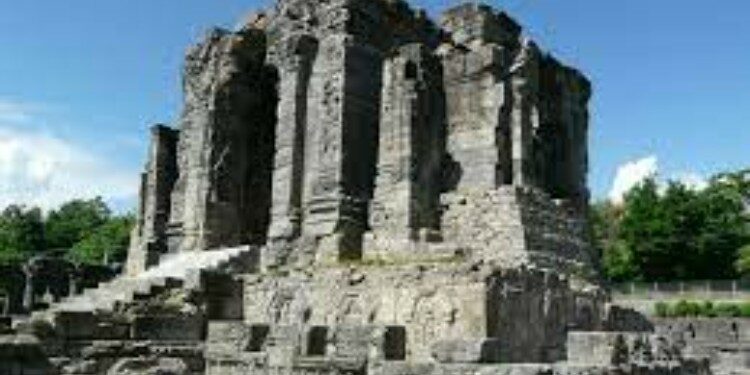 In news– Recently the Union Minister of Commerce visited the Sun temple at Martand.

Some of the important Sun temples in India-