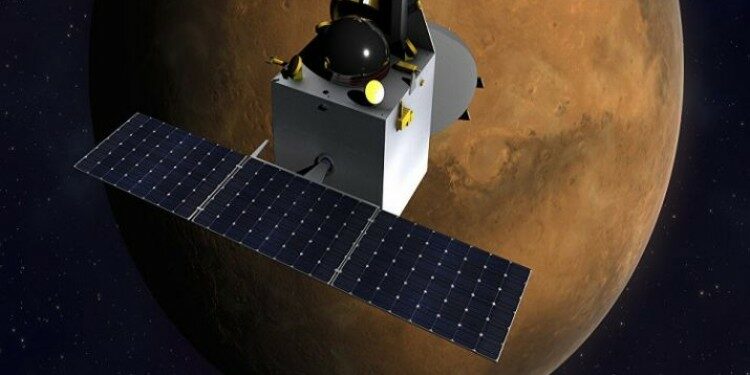 The 4 Primary Objectives of the Mars Orbiter Mission are listed below.

The MOM mission is primarily a technological mission to study various aspects of Mars. Hence the Mangalyaan mission carried 5 different scientific payloads which are listed below