Maritime dispute between Kenya and Somalia 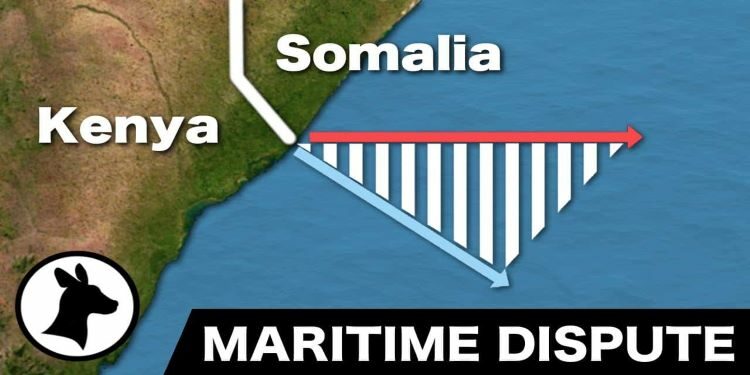 In News: Kenya has said it will not take part in proceedings of the International Court of Justice (ICJ) over its maritime border dispute with Somalia.

Kenya and Somalia efforts to resolve the dispute